Link Copied!
Blog > The Impact of Click Fraud on Businesses in Australia 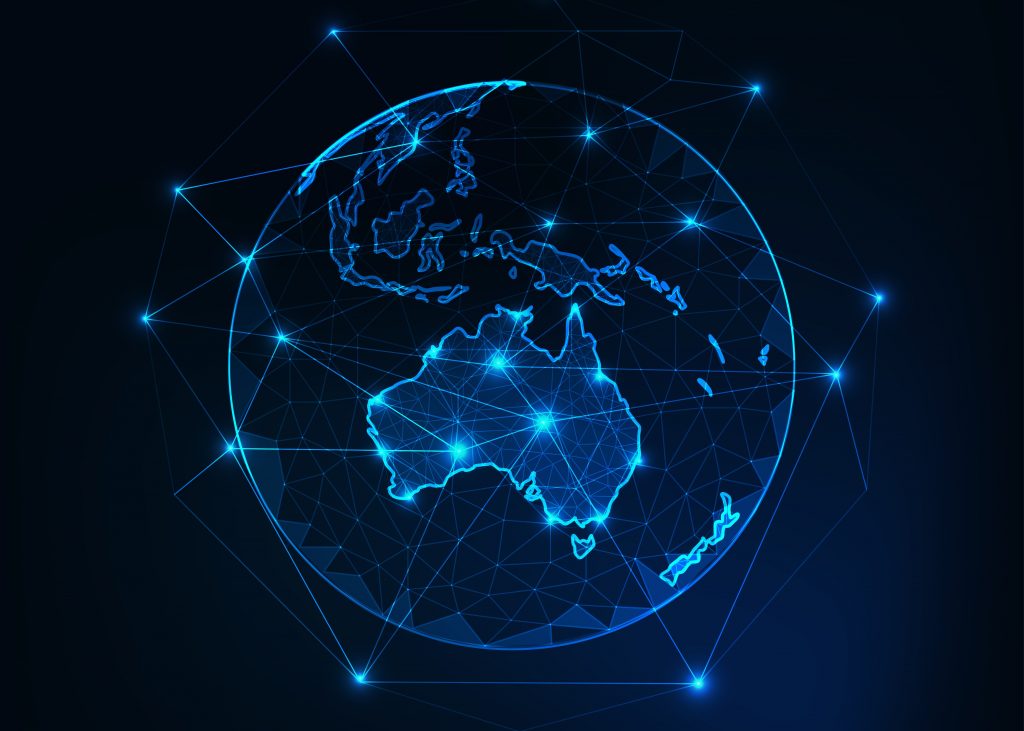 Big business may get the glitzy press, but it’s small and medium sized enterprises (SME) that drive the world’s economy. 70% of the world’s workers are employed by businesses that have between one and 50 employees. In Australia, small businesses of less than 20 employees employ 44% of Australia’s workforce and account for almost 98% of all Australian businesses.

Small businesses need to get the word out to potential customers if they are going to stay in business, and digital PPC (pay per click) advertising is the lifeblood of many of these organizations. After all, globally 94% of consumers research products online before they buy, and three out of five use search engines as their primary source of finding the products and services they want.

If only it was as simple as just buying digital advertising. Due to click fraud, you often pay much more than the expected cost of customers clicking on your ads. Click fraud costs Australian advertisers $48 million each year. Click fraud is when pay-per-click (PPC) ads are clicked repeatedly for malicious reasons. This could be done manually, but often automated bots are programmed to continuously click ads. Fortunately, there are effective ways to fight back and guard your company’s advertising dollars.

Often click fraud is committed by competitors who keep clicking until the ad budget you have set is reached. At that point, your ad will no longer be shown, and your competitor’s ad will move up the search page if it was under yours.

Let’s look at an example in Australia in the waste disposal industry. While tracking their clicks, a company realized they were quickly reaching their Google Ads budget but without any additional calls to their business. When they began using ClickCease, they learned many of the clicks were from the same devices.

After contacting five of his competitors, the waste disposal manger found they were having similar issues. The six waste disposal companies scheduled a meeting to discuss the problem. All showed up at the meeting but one. This naturally raised eyebrows, particularly when the companies’ representatives realized they were all getting an inordinate number of clicks from the same device ID in the same Australian location. The meeting attendees concluded that the source of the fraudulent clicks was the competitor who did not show up at the meeting. They wrote to the suspect competitor with their suspicions and the evidence they had gathered. The fraudulent clicks stopped immediately, and all the companies’ PPC campaign metrics returned to normal.

Sometimes website owners who host ads in a network such as the Google Ads network are the culprits. Since they receive 68% of the revenue from each click, they have incentive to artificially increase the number of clicks on ads placed on their sites. This is especially fruitful when they click on high-priced PPC ads, even if they don’t use bots to click hundreds or thousands of times.

There is more than one way for an angry customer to get back at you. They can leave bad reviews on Yelp and other high-profile sites – indeed the Indeed the competition watchdog, the ACCC, says it is receiving frequent complaints about fake negative online reviews. But competitors can also directly attack your pocketbook. They can repeatedly click on PPC ads in order to cost you money. And sometimes, people just commit click fraud to cause chaos and harm companies for no clear reason.

Data from ClickCease shows that 18% or one in every five ad clicks in Australia is fraudulent. This is taken from analysing 1.8 billion clicks across small and medium-sized online ad accounts. However, it is worse in some industries.

Here are the top three industries in Australia that suffer from fraudulent clicks on paid search ads:

The COVID 19 pandemic has also caused an increase in click fraud. During the peak of COVID 19, click fraud rates in Australia jumped from 18% to 28% as some competitors and ad-hosting website owners became more desperate to drum up cash and knock out the competition.

This is particularly devastating at a time when 63% of Australian small businesses had been adversely affected by the pandemic and forced to reduce staff.

Ad networks including Google take some action to protect you against click fraud, but they only manage to catch a fraction of the incidents.

For example, take the case of on demand repair business. We have already seen that the three professions hit hardest in Australia are the on-demand businesses of electricians, pest control professionals and plumbers.

For these types of businesses, customers typically click on an ad once then call or not. This is because customer typically call for one-off problems. There is no reason for customers to keep clicking on ads once the problem is resolved.

But if a competitor clicks your ad for your on-demand business five or six times over the course of a month, ad networks or search engines are not going to catch it, because that would be normal behavior for some other businesses such as ecommerce clothing sites. To protect yourself against this and other types of click fraud, you need to use a more thorough, robust solution such as ClickCease.

If you think there is a strong case for click fraud, or you suspect that your PPC Ads aren’t performing as well as they should be, try ClickCease for free, with a 7-day free trial. 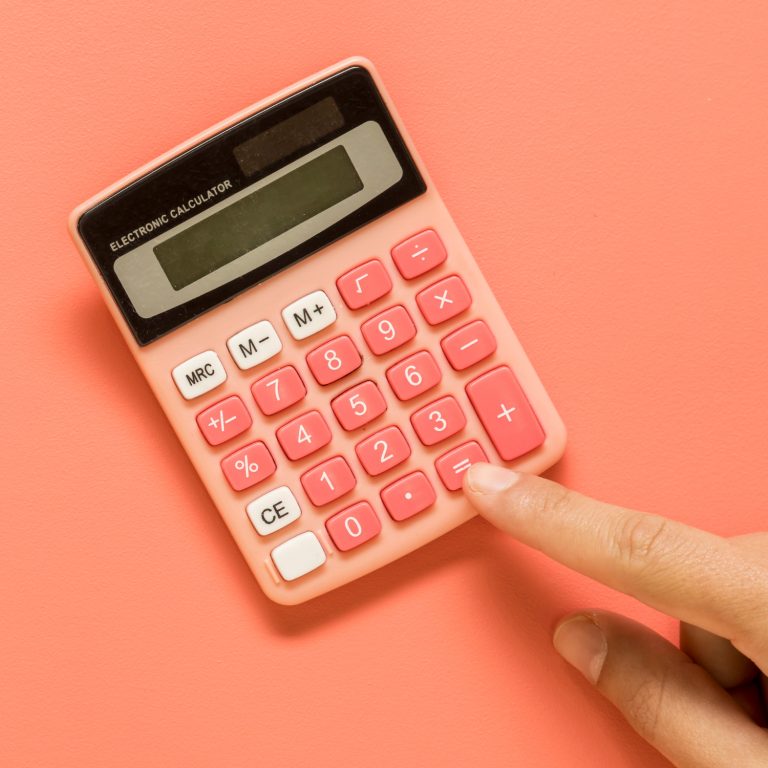 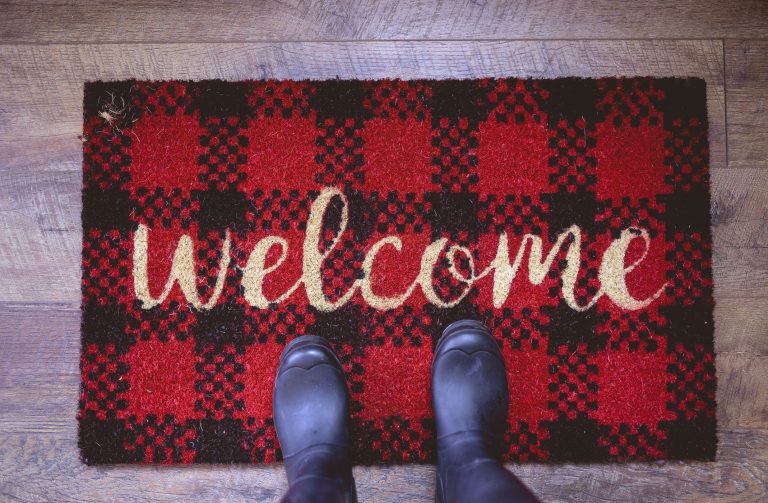 What Is Cost Per Visit (CPV) and How To Calculate It?

What Is Cost Per Visit (CPV) and How To Calculate It?