Link Copied!
Blog > How Do Fake Accounts On Instagram Affect Your Ads? 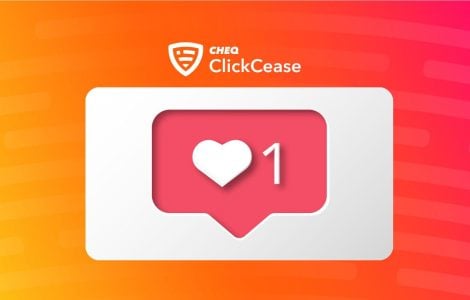 Whatever you think of Instagram, there is no denying the fact that the behemoth social media network has changed the world. The way we engage with each other and the brands we love, the pictures we take and even the way we find information.

With around 2 billion daily active users, Instagram is still huge, despite the growth of rivals such as TikTok. And, of course, this reach has also made it a popular with marketers.

But behind the success is a constant battle with fake accounts on Instagram, and the challenges associated with them.

As a user, fake Instagram accounts are an annoyance. But as a business marketer, they could also be damaging and even losing you money or potential customers.

But of course, there is no substance to them and these fake follower and comment bots are often removed from Instagram within a few days or weeks.

As part of my investigations into click farms, I actually spoke to and interviewed several small Instagram bot farm operators, including one based in Kenya. He showed me how simple it was to create a follow for follow order and even generate spam comments based on specific hashtags.

Most often these are bot accounts designed to comment on specific accounts, or to react to certain hashtags. Their end goal is usually driving traffic to adult websites.

You might think that only high profile accounts are going to fall victim to copycat accounts. In fact there is actually a strong trend for fraudsters setting up fake accounts using images and posts from real people. But why?

By copying a genuine Instagram account, or stealing a few of their images and their profile picture, a fraudster can use this to gain trust to perform all manner of scams. This might be asking people’s friends and relatives for money. Or it might be setting up elaborate confidence tricks.

These imposter accounts are also likely to be operated by experienced fraudsters. So they can quickly build up a huge following and start leveraging the trust that using a genuine face gets them, so they defraud others.

Fake news and disinformation is old news in 2022 and beyond. But the spreading of disinformation and the use of trolling is still big business. During the Russian invasion of Ukraine during 2022, most of the major platforms, including Instagram, have claimed to have taken steps to reduce the chances of disinformation being spread.

In fact reports suggest that Russian troll accounts have stopped using bots, as they can be too easily banned. Instead they’re mostly focusing on using real people to perform their spreading of misinformation on Instagram.

There are data scraping bots available for pretty much every platform on the internet, and yes Instagram is no exception. Although these bots don’t operate as fake profiles, they can still interact with your profile and timeline. And this can include paid ads.

What are these Instagram data scraping bots used for? Well, pretty much everything from collecting contact details, hashtag info or images, to data about likes or embedded links.

It’s estimated that 1 in 10 Instagram accounts is fake – putting the figure somewhere between 95 million and 150 million.

And despite regular clearouts, these fake accounts just keep popping up.

Yes, we know that fake profiles on Instagram are very annoying and often spammy. But what’s the worst that they can really do to your business?

One of the biggest sources of contention for Instagram marketers is the issue of influencers inflating their followers. It’s estimated that around half of all Instagram influencers use fake accounts to create the illusion of a bigger following.

Of course this results in inflated prices, with less effective targeting. And no, it’s not just the smaller influencers either. Some of the biggest celebrities and influencers in the world have between 30-40% fake followers on their Instagram accounts.

Although these high profile Instagrammers may not actively go out and buy followers, many do.

Instagram profiles operated by bots will often operate from click farms or bot farms. So if you have some kind of engagement on your ad on one platform, you certainly don’t want to double down and retarget them on another platform. Especially if you’re paying for impressions, or CPM.

This is the same for other types of fake profile. Accounts created to carry out other forms of spam, fraud or spreading of disinformation will often run from a device which is also used for fraudulent activity on other platforms.

Engagement on your ads costs you money. That might be impressions, or it might be click through to your site, depending on the payment model you’re using.

Can fake profiles and bots click on these? Of course they can.

And does this still cost you money? Absolutely.

As a business user of Instagram, the truth is you’re probably seeing on average 4 to 5% of your ad clicks going to fake engagement.

Out of target engagement

The average fake Instagram account is most likely hiding behind a VPN, or virtual private network. The reason for this is because this allows automated or bot accounts to carry on their activity without getting flagged up or banned. By constantly switching their IP address, they’re less likely to get spotted by Instagram’s algorithms.

Unfortunately for advertisers this also means that they target this fake account even if it’s outside their geo-targeting area. Again, more wasted clicks and engagement.

There are some common tell-tale signs of a fake Instagram account, or those used for fraud activity or spam. As I mentioned earlier in this article, I’ve had first hand experience of dealing with people offering fake followers and fake engagement.

And although Instagram has clamped down on many of the practices that were once rampant, these are still common traits of fake accounts.

Although these are the common signs of fake Instagram accounts, the truth is that the goalposts are often moving and changing. Scammers on Instagram will use all sorts of methods to convince people they are the real deal.

And likewise, accounts designed to inflate engagement are constantly needing to change their behavior to avoid detection.

Business owners running ads on Instagram should take care to protect their campaigns. What this means is preventing fake profiles from being exposed to your advertising in the first place.

Protecting your Instagram advertising will go hand in hand with any other Meta for Business or Facebook Ads you’re running. With ClickCease, you can automatically monitor behavior and spot and block fake accounts in real time across multiple Meta campaigns.

This means these accounts won’t see your ads, won’t be retargeted across multiple platforms and won’t be able to waste your budget.

If you are running Instagram Ads sign up today for your FREE 7 day trial of ClickCease and run a traffic audit. 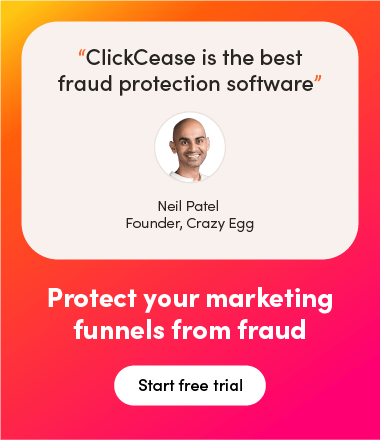 How Do Fake Accounts On Instagram Affect Your Ads? Read more > 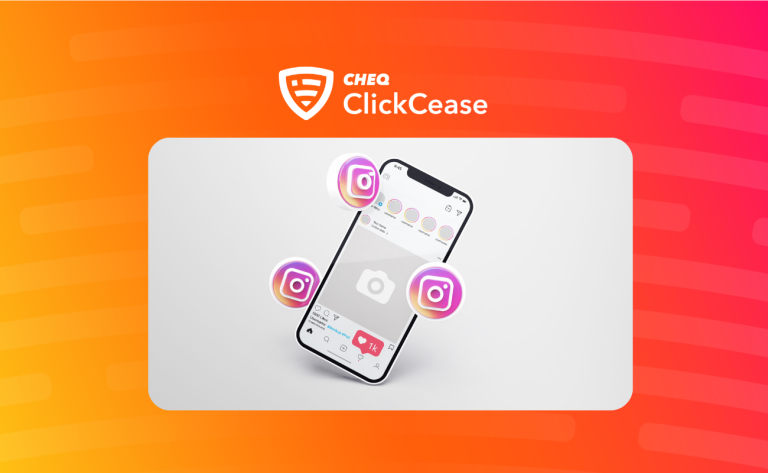 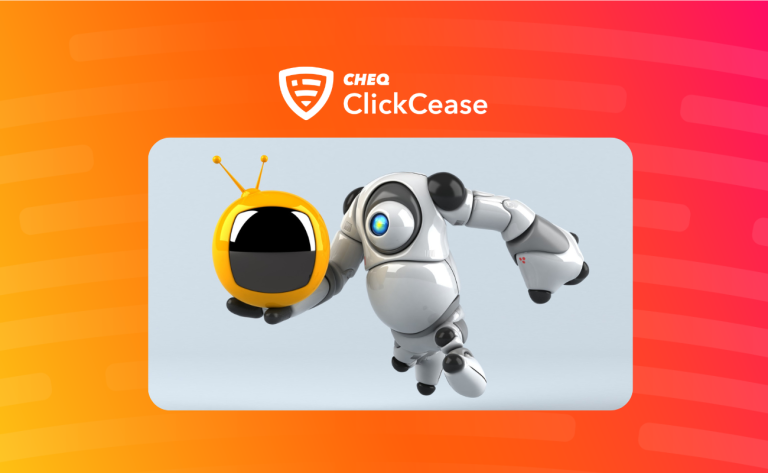 What Are View Bots & How Do They Affect Your Ads?

What Are View Bots & How Do They Affect Your Ads?