How it was all started

In 2014, click fraud was already a big issue that affected every Google ads campaign. However, the phenomenon was only known to some Google ads advertisers.

At that point in time, there were several companies who offered click fraud detection service. But none of those were able to take action and to offer click fraud protection.

Yuval Haimov, the founder of Clickcease, came across this issue when a locksmith friend told him about his competition “clicking on his ads and depleting his advertising budget”.

Yuval’s Innovative approach allowed him to not only detect click fraud but to also block it automatically.

From that point, Yuval joined forces with Ilan Missulawin and, voilà, ClickCease was born.

Acquired by Cheq in 2020, Clickcease has become the synonym for click fraud protection and has dominated the market by constantly improving its detection system and blocking capabilities. 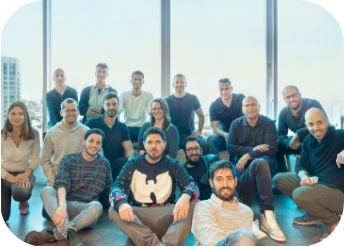 Since CHEQ’s acquisition of ClickCease in late 2020 the product grew from protecting 20,000 websites to 57,000 websites in two years. In addition, while under CHEQ’s umbrella, the ClickCease brand created two new products: Facebook (Meta for Business ads) protection, and Bot Zapping website protection for Wordpress.

As a CHEQ company, we are a part of a big mission: to fight the fake web and keep helping more marketers eliminate the loss across all go-to-market channels. 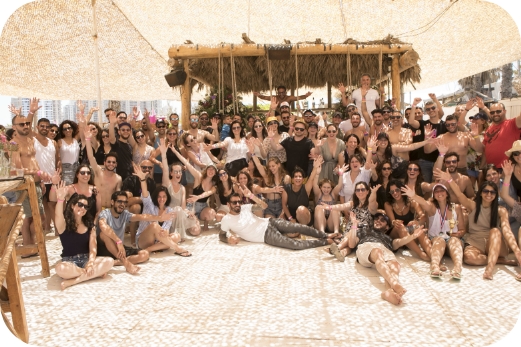 ClickCease makes sure that the best tech, the best people and the best results will be applied for all customers, big or small. 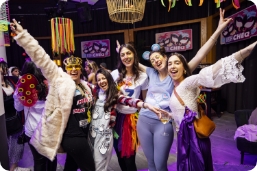 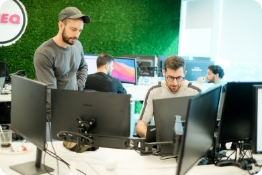 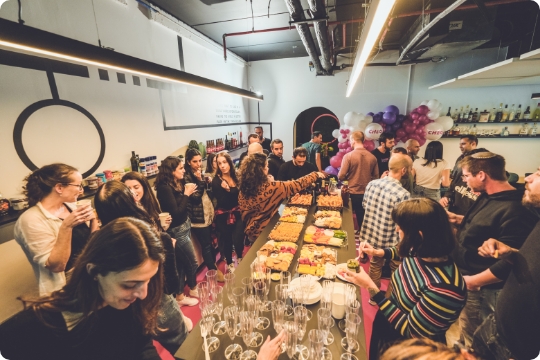 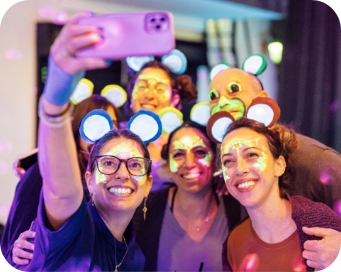 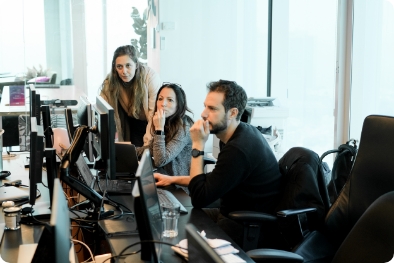 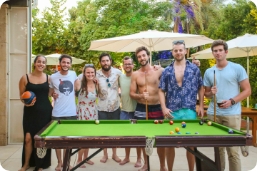 ClickCease makes sure that the best tech, the best people and the best results will be applied for all customers, big or small.

We’re working to build the best product and the team, so we need the best talent. Come and join us!

ClickCease joined the CHEQ family in 2020

Combining the technologies of CHEQ and ClickCease has brought the world of click fraud protection into a new era.
Our team of expert fraud analysts, developers and support agents have built the biggest and safest ad fraud protection software in the industry. 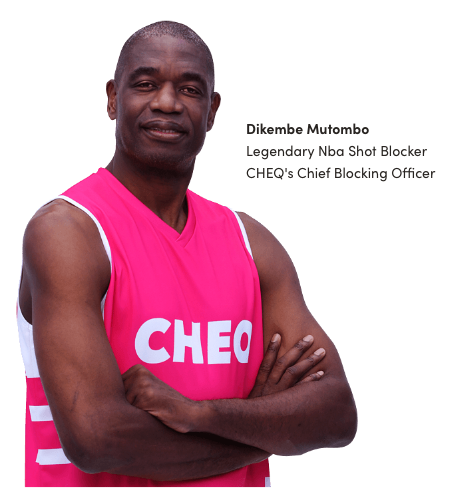 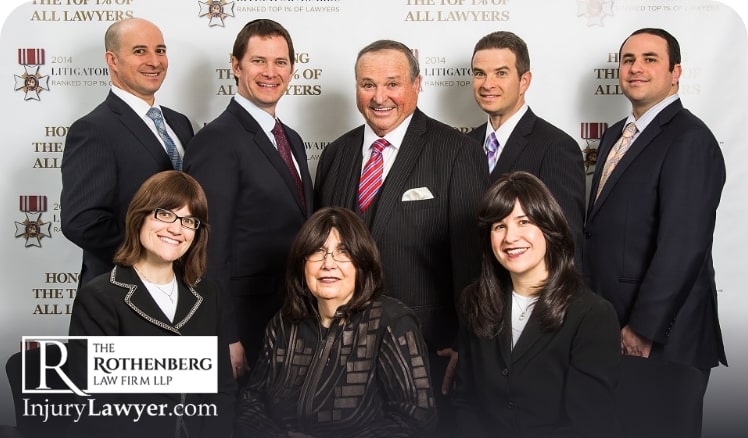 $65,000+ worth of fraudulent clicks prevented 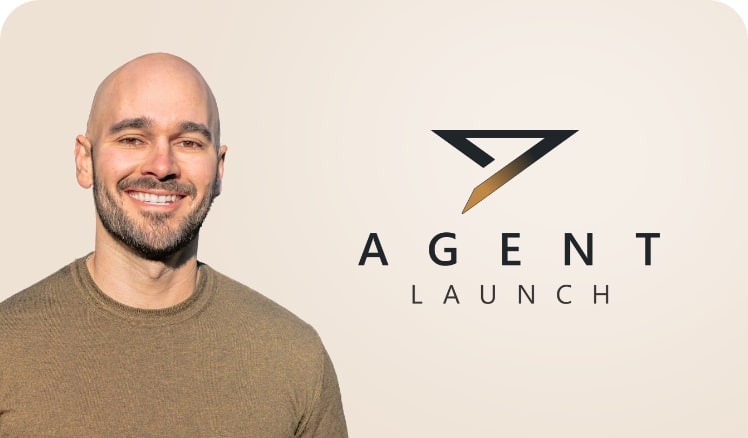 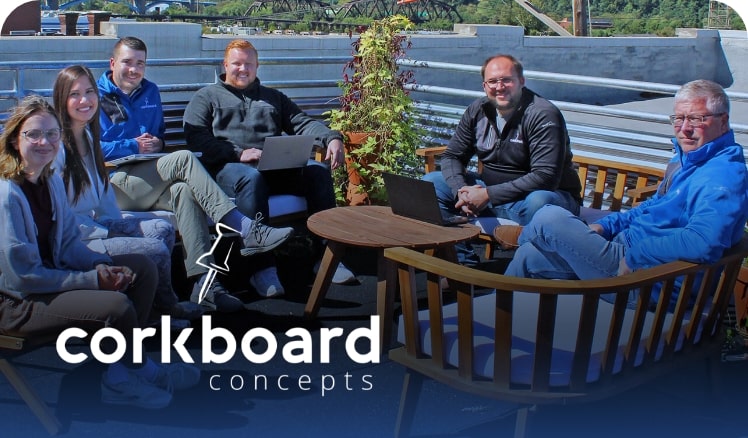 ClickCease is committed to protecting your data and respecting your privacy