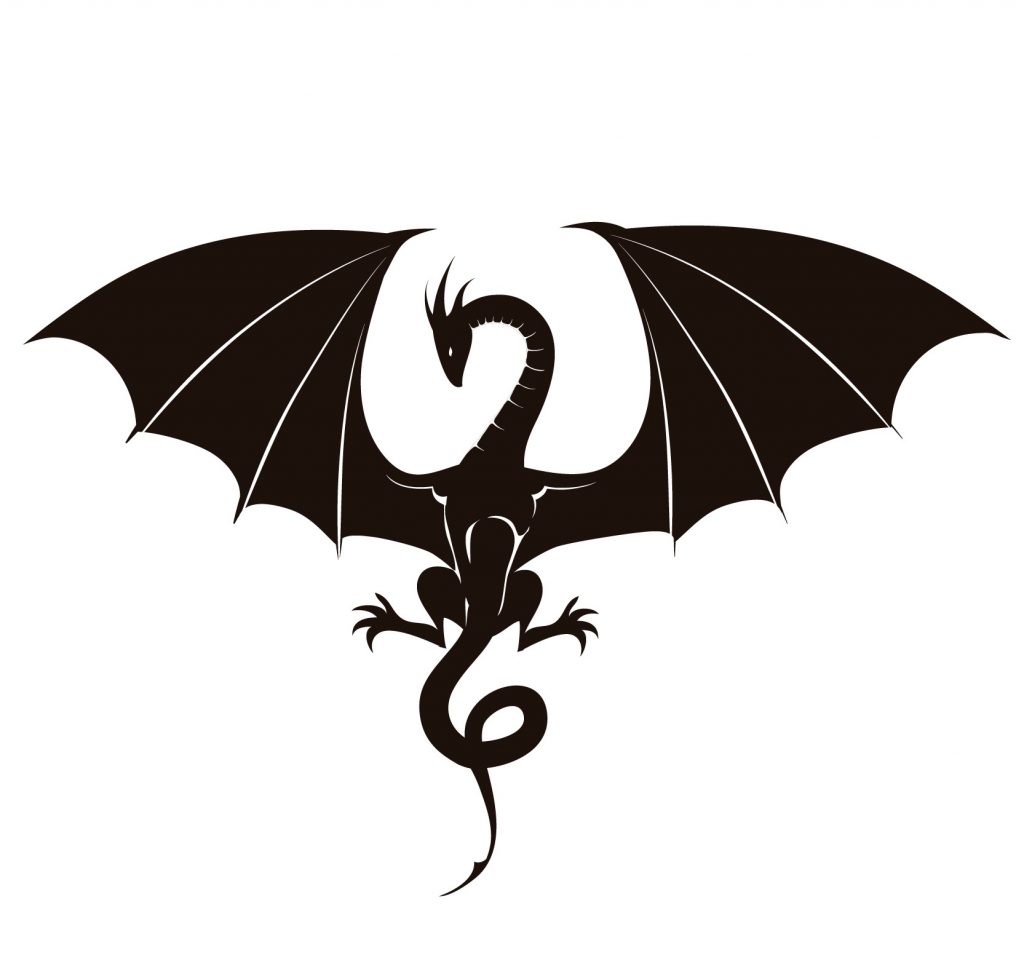 Click fraud and ad fraud has become a sophisticated operation in 2020. It’s estimated that Hydra, another headline grabbing fraud operation, has been siphoning off over $150 million from advertisers this year.

We take a look at the Hydra botnet, what it is and how it affects the marketing industry.

Hidden within mobile apps, Hydra has been one of the most active click fraud malware operations of 2020. First identified by Protected Media in August 2019, Hydra has evolved since its discovery and has become a dynamic fraud threat, encompassing ad fraud and data theft.

By using genuine user activity within infected apps to mask the fraudulent clicks, Hydra has been able to generate fake impressions and clicks on ads across multiple ad networks. And this has been key to it’s success… By carrying out pockets of fraudulent clicks across different platforms, Hydra has managed to avoid widespread detection.

With access to over 8000 apps, and by routing traffic through proxy servers, Hydra has been described as ‘One of the most disciplined ad fraud operations ever seen’.

By constantly adding new layers and methods of attack, Hydra is more than just a simple bot clicker.

Hydra represents a growing threat in the click fraud landscape from in-app malware. Using increasingly sophisticated methods, this form of bot can generate clicks and impressions on ads within apps, but can also be used to generate traffic onto mobile websites hosting video and display ads.

Using apps allows fraudulent developers to mask their activity and conduct a variety of fraud attacks including click injection or clickjacking and ad fraud. In short, apps are increasingly becoming the go to source for fraud.

This wholesale defrauding is referred to as ad fraud, which is a more organised version of click fraud.

Protecting your ads from fraud

Ads running on all programmatic platforms are open to click fraud. And with techniques such as app malware being increasingly hard to spot, using a solid fraud prevention platform is the best way to prevent your ad budget being depleted by click fraud and ad fraud.

ClickCease has been protecting ads on Google’s ad platforms, as well as Microsoft (Bing) Ads, since 2014. And with a growing blacklist, ClickCease is one of the best ways to prevent fraud from suspicious devices, unknown threats and known sources such as Hydra’s IP addresses.

Find out more about how ClickCease works here.

If you’re running PPC ads, make sure to invest fraud protection to ensure you’re not contributing to the $35 billion a year lost to fraud. 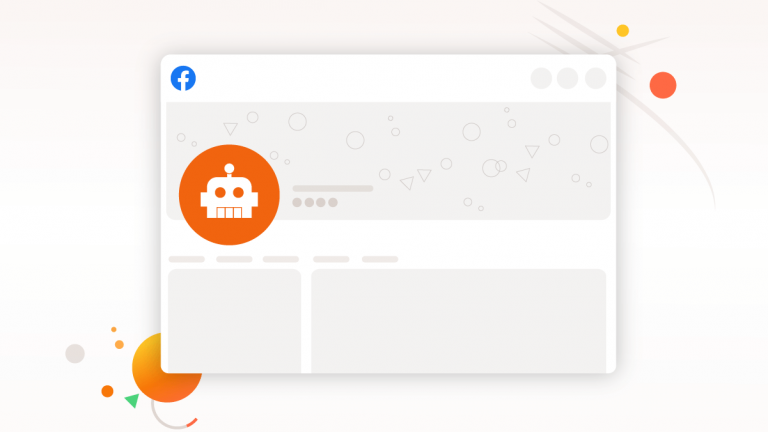 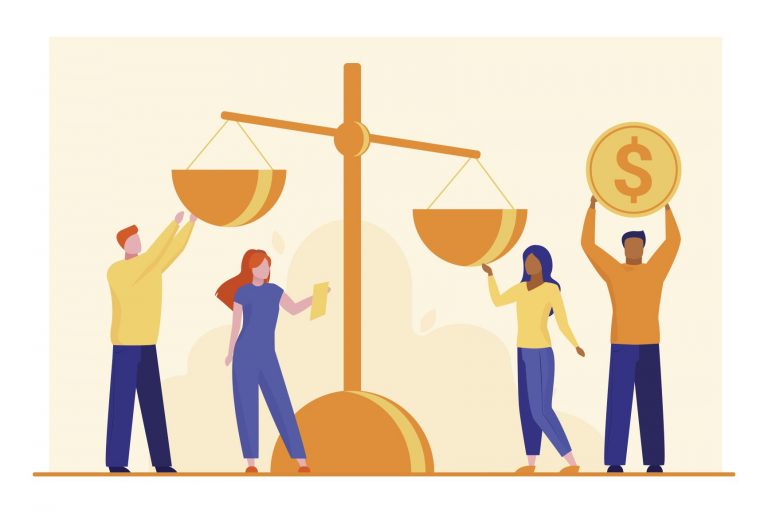 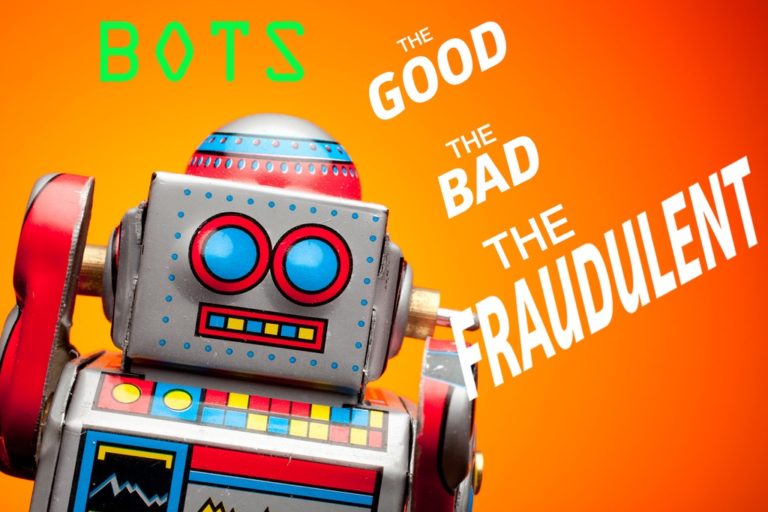