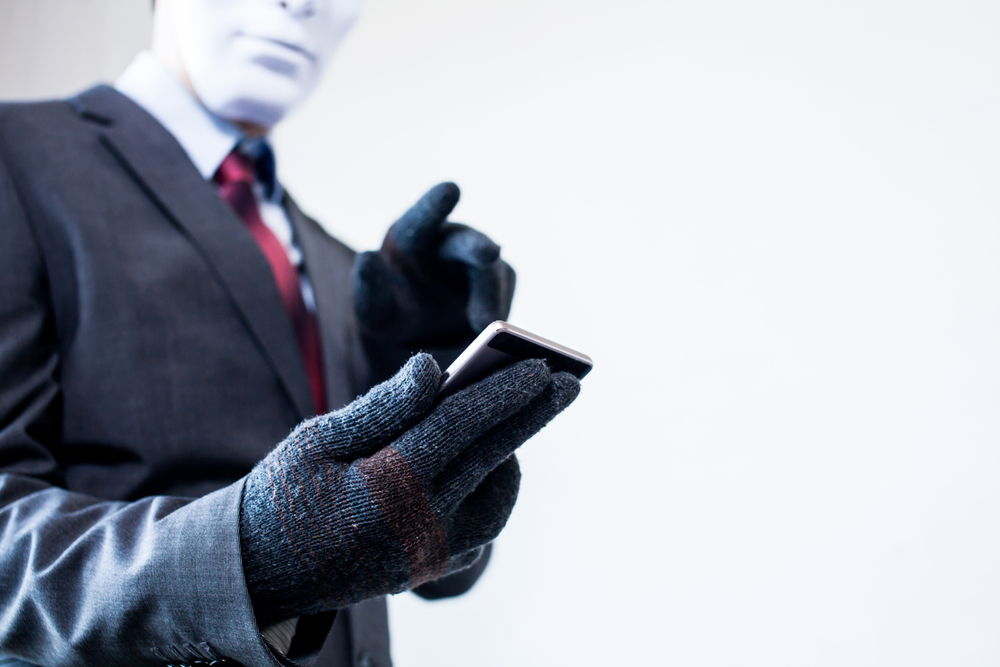 It is becoming more and more important to protect your pay per click campaigns from mobile fraud.

The overlap between mobile fraud and click fraud seems to be growing out of control as mobile becomes more popular.

Fraudsters are getting wittier with their malicious activity and expanding to what was thought to be uncharted territory.

New research revealed that mobile fraud may be more rampant than we originally thought. Tune released a new study that analyzed 24 billion clicks and over 700 ad networks that indicated just that.

Some critics believe fighting click fraud is a waste of time and is an uphill battle that cannot be won.

But in order to do something about the problem, it’s important to take a step back and assess the current situation.

It’s a common misconception that click fraud can only happen on the desktop but in reality, mobile ads are just as vulnerable.

According to the IAB, click fraud “has never been a bigger threat to the industry”.

The IAB (Interactive Advertising Bureau) are the head honchos when it comes to all things advertising.

Now 50% of all traffic is now coming from bots. Fraudsters are now able to randomize device IDs and IPs, the climate is quickly changing and becoming a hotbed for click fraud.

While according to TechBeacon, “ Mobile, initially thought to be a safe zone for advertisers, is now rapidly approaching online ad fraud levels through a variety of nefarious tactics.”

Mobile fraud can really drain your advertising budget and hurt your ROI so it’s now more important than ever to protect your campaigns.

According to a new research study conducted by Tune that estimated ad fraud between $7.2 billion and $16.4 billion.

The evidence exhibited several networks that consisted of nothing but invalid clicks while more than 40 networks consisted of 50% fraud.

John Koetsier, a mobile economist at Tune stated ““Fraudsters capitalize on complexity and use the cracks in the system to inject their poison,” … “To fix fraud, marketers need tools that surface all the layers and show them exactly where their ads touch real, live, breathing people.”

What Can Be Done?

Here are some measures that can be taken to protect your campaigns from mobile click fraud.

You can check each and every click manually by utilizing the DIY approach that includes checking time stamps, IPs, devices to see if there is malicious activity going on.

Red Flags May Include:

Although be warned this approach can cost you both valuable time and money!

After monitoring your clicks  you need to exclude the fraudulent IPs. This way they will not be able to click on your ads.

This relies on your due diligence and requires the resources many small business owners just do not have.

Leave It To The Professionals

By seeking third party assistance and you can professionally protect your pay per click campaigns with ClickCease. The DIY approach can only do so much and often isn’t feasible. Even if you have the time, money, and manpower manual blocking is almost impossible.

Ensure each and every click is from real potential customers.

Nowhere is safe from click fraud even on your mobile device. Mobile fraud is definitely more widespread than ever before and has the potential to truly spiral out of control.

Try some DIY techniques or save useful time and money by enlisting the help of a third party service to protect your campaigns like ClickCease. 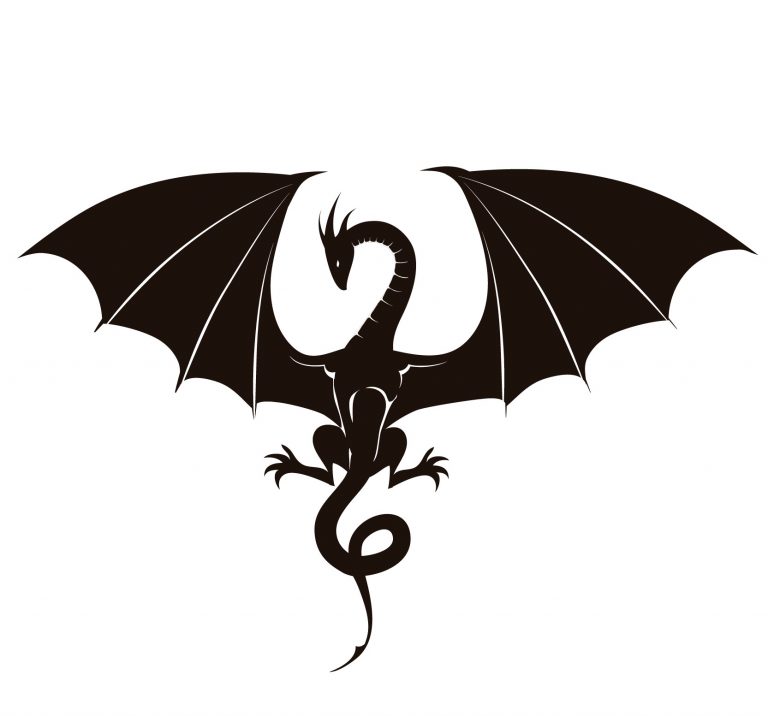 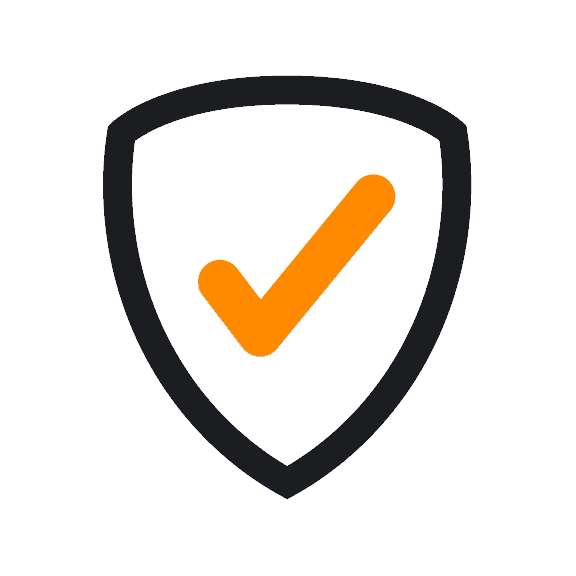 How A PPC Shield Can Make Your Ads More Effective

How A PPC Shield Can Make Your Ads More Effective