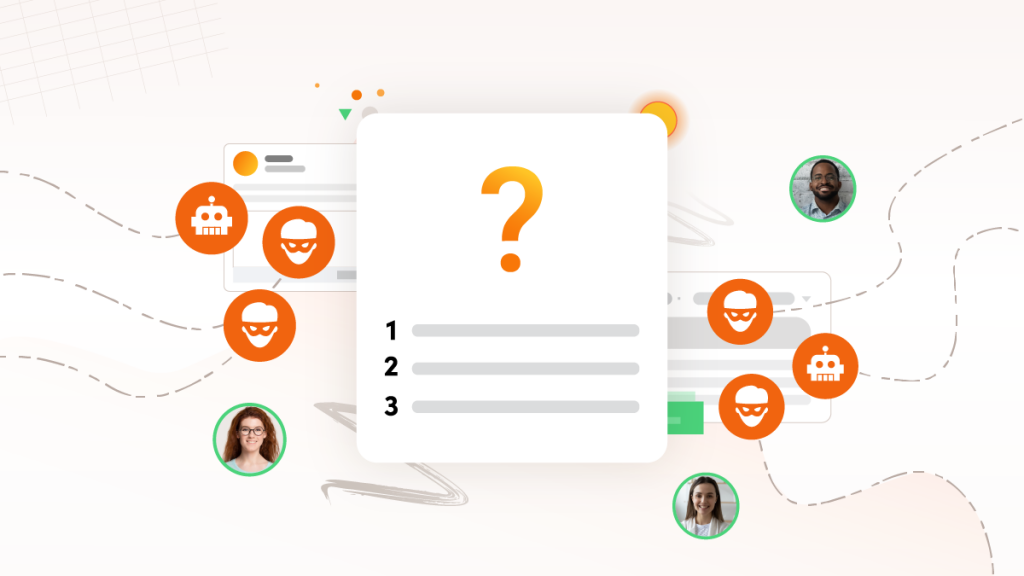 More marketers have become aware of the problem of click fraud and ad fraud on their paid search campaigns. As part of this, there are often plenty of questions around how click fraud works, or how much it costs the average search engine marketer.

With lots of information about click fraud, ad fraud and the general practices around digital fraud out there, we thought we’d help set things straight. This post aims to consolidate the common FAQ’s about click fraud so you can get all those answers at a glance…

Click fraud is the practice of clicking on paid ads (PPC) without genuine intention or interest in the product or service. This is often in the form of malicious clicks on paid ads, designed to deplete the advertisers marketing budget.

A common source of click fraud is when a business rival clicks on a competitor’s paid links. This is usually done with the intention of running down their budget so that their ad is removed from the search results.

Click fraud can either be an organised campaign by a rival business or brand hater, or it can also be an occasional or impulsive act by a person who wants to negatively impact a business in some capacity.

Read more about click fraud in our complete guide.

What is ad fraud?

Ad fraud is a sophisticated form of click fraud where developers profit from generating fake clicks or impressions on paid ads (PPC ads). This often involves creating websites to host the ads and then diverting large amounts of fraudulent traffic to click or engage with those ads, which results in a payout for the website owners (fraudulent parties).

As ad fraud is a relatively technical form of cyber crime, it is often perpetuated by organised gangs who can build a complex process to defraud publishers on an industrial scale. To carry out ad fraud, developers often create websites, networks of bots (botnets), or even mobile app malware (viruses) to defraud advertisers.

There is a rich history of ad fraud botnets, many of which are still operating today.

What is invalid traffic, or IVT?

The common problem with invalid traffic is that advertisers end up paying for clicks that have no chance of converting. This can be from web scrapers or bots, accidental clicks from poorly placed ads, or impressions or clicks when the ad wasn’t properly visible to a human viewer.

Google or Facebook will rarely refer to these invalid clicks as click fraud or ad fraud, at least not publicly.

How many clicks on my PPC ad are fake?

Research from the University of Baltimore suggests that an average of 14% of all clicks on PPC ads are from non-genuine sources. This can include botnets, automated traffic and malicious clicks.

This volume of fake clicks has been seen to run as high as 65% in some industries. These are often extremely competitive local services or industries with a high cost per click.

It’s estimated that around 90% of all PPC ad campaigns experience some kind of click fraud on a regular basis.

It depends where in the world you are, but in some countries such as the USA, yes, there are several aspects of click fraud that are illegal. The USA has seen the most legal action against fraudulent click activity, with most major ad fraud perpetrators being tried and imprisoned in the States.

For example, the Methbot/3ve conspirators were jailed in the USA for conspiracy to commit computer intrusion, wire fraud and money laundering, among other charges. There have also been a number of notable click fraud focused cases in the USA, with many settlements running to millions of dollars.

Not all countries have specific laws against click fraud, but the practices associated with it may be subject to legal action. For example, in China, there are laws against unfair competition, which can include clicking on paid ads.

There are a number of ways to spot click fraud on your PPC ads. If you’re looking to manually monitor your invalid clicks, the things to look out for are:

By using click fraud prevention software you’ll be able to see the type of traffic you’re receiving and even block fraud on your paid ads proactively.

Bots, short for robots, are pieces of code designed to carry out automated tasks online. Often bots are used to collect data for sites such as Google (that’s how they build their algorithms and map the internet). But bots are also used for anything from spreading viruses, worms and trojans to clicking on social media links, or paid ad links.

Theoretically click bots are simple to create and are often used to generate automated follow rules on social media.

Botnets are a network of these robots all designed to carry out a task en masse. A botnet can be used to perform click fraud, spread viruses, carry out distributed denial of service attacks (DDoS), mine cryptocurrency or steal data – among many other things.

Ad fraud botnets have been growing in sophistication in recent years, with many now moving to mobile malware or exploiting flaws in marketing practices.

Read our guide to the some of the most infamous ad fraud botnets here.

A click farm is a location which can generate clicks on an industrial scale. Although they’re often imagined as a type of call centre, with hundreds of people clicking manually on social media and paid ads, they are more often made up of a network of phones, tablets and servers. As such they often only need a handful of people to run them and they can run 24/7 with little disruption to their service.

The services that click farms provide vary from inflating social media engagement, or boosting views on videos, to clicking on any form of link for money. Usually click farms will advertise themselves online as ‘buy traffic’ and will often say ‘no bots’ or ‘100% genuine USA traffic’. Both of these statements are usually not true as the traffic will be almost guaranteed to be both automated and not originating from the USA.

Click farms are often based in low income countries such as Bangladesh, India, Pakistan, Nigeria, the Philippines, Indonesia and Thailand. However, there have been click farms discovered in the USA and Europe.

How much does click fraud cost advertisers each year?

According to the University of Baltimore, in 2020, click fraud and ad fraud have cost advertisers around $35 billion. This is up from the estimated $24 billion that was forecast at the beginning of the year.

Other sources put the figure as low as $7 billion, and others estimate the figure to be anything up to $70 billion.

This huge discrepancy is often based on the different data points used, and estimates of the average cost per click. Here at ClickCease, we think the University of Balitmore’s research is the most accurate indication of the current cost of click fraud.

The simplest way to stop click fraud is to use click fraud prevention software. Acting like a fraud shield, it stops known bad actors in their tracks and flags up suspicious activity for you to review. It is also the most cost effective solution, especially if you’re spending more than a few hundred dollars on PPC advertising per month.

Click fraud prevention software such as ClickCease is simple to install and proactively stops fraud on your paid ads, and also gives you live data too.

For ads running on the Google or Bing/Microsoft networks, or Facebook Ads, ClickCease is the most effective anti click fraud tool. 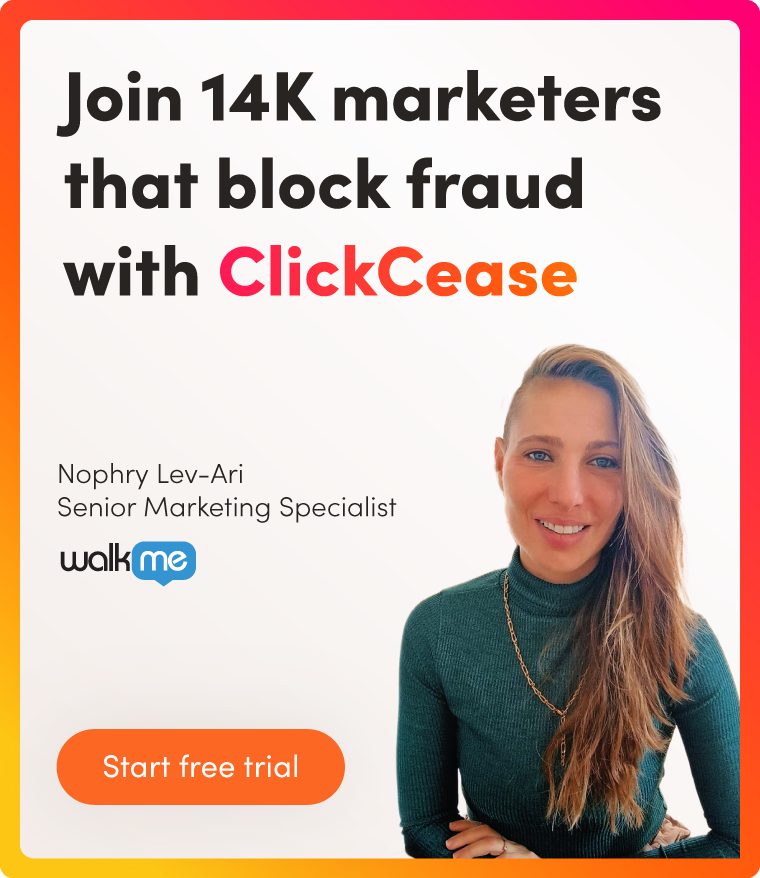 How To Improve Your Google Ads Quality Score Read more >

Glossary: The Marketing & Click Fraud A to Z Read more >