Link Copied!
Blog > What Is a DDoS Attack How Can You Avoid It?

What Is a DDoS Attack How Can You Avoid It? 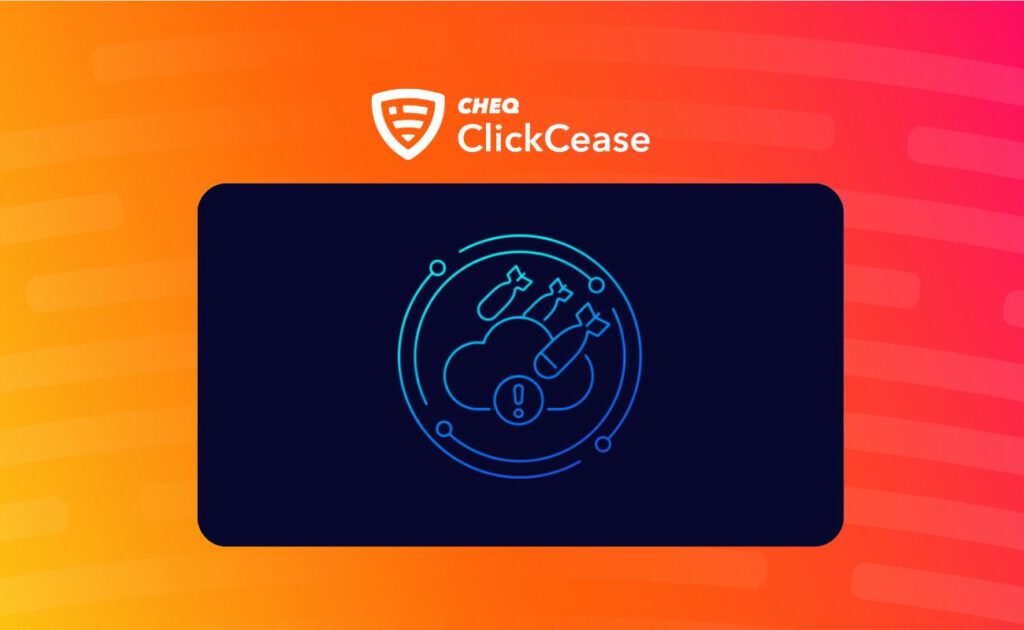 A DDoS attack can render your website vulnerable, expose your users’ info, and even cost your business thousands of dollars in revenue. Yet, according to Kaspersky, less than 40% of companies take preventive measures against them. This is partly because DDoS attacks are difficult to understand and even harder to mitigate.

DDoS attacks have recently become quite affordable to launch – costing around 50 dollars a day to launch — according to Kaspersky lab. Kaspersky also declares that half of all DDoS attacks against companies were used as smokescreens to cover up other kinds of cyber attacks. And with one in three organizations now being hit, it’s imperative to create an anti-DDoS attack measure.

But to create effective measures against DDoS attacks, we must first understand them and examine the damage they do.

What is a DDoS Attack?

A DDoS attack stands for Distributed Denial of Service attack, and it’s a cyber attack strategy where hackers submit multiple access requests on a server to overwhelm the resources and prevent legitimate users from accessing the websites and services connected.

The word “distributed” means that attackers use bot traffic from many sources spread over multiple IP addresses to access the servers. Modern website protection tools are smart enough to detect multiple traffic from the same connected device/internet connection, making a distributed attack necessary for the hack’s success.

Besides targeting large services, DDoS attacks can also be aimed at individual business servers. Here, the hackers may want to shut down a competitor to steal traffic, install ransomware, or simply to protest the organization’s existence.

In 2013, hacktivists, on behalf of the Syrian Electronic Army, launched a DDoS strike against the U.S.’s executive branch, targeting government and privately held organization websites to shut down their service.

A recent example of a business-aimed DDoS attack occurred in 2021 when Microsoft shut down a DDoS attack aimed at one of its Azure customers. The attack was thought to be the largest DDoS attack ever recorded and, thankfully, was unsuccessful.

How do DDoS Attacks Work?

DDoS attacks can be mounted on any scale, depending on the size of the target server. Hackers need to submit enough connection requests to overwhelm the servers and keep legitimate users out. They can do this in one of two ways:

A Denial of Service Attack

A DoS attack is a simpler DDoS attack involving a single internet connection used to bombard the target with fake traffic and requests. These are now ineffective for the most part due to improvements in cybersecurity.

The majority of DDoS attacks are implemented by bots. Attackers begin by hacking into regular user computers and installing scripts or malware known as bots. These bots then combine to form a collective network called a botnet with thousands or millions of IP addresses, all available to do the hacker’s bidding.

What are the Types of DDoS attacks

Distributed Denial of Service is a broad category that involves several types of attacks. Cybercriminals will often use one of several approaches to attack their targets, and these approaches can be divided into three broad categories.

Volumetric attacks use massive attack traffic to overwhelm your website’s resources, saturating bandwidth and slowing down all your processes. The malicious traffic will keep legitimate traffic from accessing your site. Volumetric DDoS attacks work because the target is not prepared for such an excessive amount of traffic

How Long Do DDoS Attacks Last?

DDoS attacks can last anywhere from a minute to several hours and can also vary in degree of severity. However, the average DDoS attack will last for about four hours (Securist), and the duration depends on the hacker’s goal or the swiftness of the target’s response.

Is a DDoS Attack Serious?

A DDoS attack is quite serious and is possibly one of the most costly cyber attacks a business can encounter. Here are just some of the ways that a DDoS attack can affect both large and small businesses

During a DDoS attack, there are increasingly fewer resources for your actual costumes. That means a large chunk of your real traffic will not be able to access your site, and eventually, turn to a competitor.

Wcatech estimates that small businesses lose between $8,000 and $74,000 for every hour of down time. Even a few minutes can prove to have devastating consequences on your bottom line. There are also IT recovery costs and preventive measures to protect against further attacks.

DDoS attacks are often used as a distraction while hackers execute their primary intention. The real target could be data – user passwords and sensitive financial information — or the corruption of the business’ database. The cost of data breaches can be significant because it also impacts the business’ reputation.

How to Prevent a DDoS Attack

It is impossible to completely prevent a DDoS attack because of the challenge of differentiating bots from legitimate user traffic. However, you can implement countermeasures that make it harder for hackers to successfully execute a DDoS attack, and create plans to mitigate the attack once it commences.

Here are some successful strategies for dealing with DDoS attacks.

Have a Solid Response Plan

According to Statistica, the gaming, internet and telecom, and financial services industries are the top three industries targeted by DDOs attacks. If your business falls in these categories, preparing a response strategy is critical so you can respond as soon as the attack commences.

Look out for the Signs

During a DDoS attack, specific signs become apparent, and spotting these signs will tip the scales in your favor. Some of the signs to look for include:

One effective strategy is to rely on multiple servers to deliver your service. When an attack is mounted on one server, your business can quickly switch to another while your security response team deals with the threat; hackers will find it tough to attack all your servers at the same time.

Depending on your business size and industry, this measure could be completely unnecessary, overly expensive, or indispensable. If you operate in a high-target sector like gaming or financial services and have several direct competitors, server redundancy should be a part of your DDoS prevention strategy.

DDoS protection services specialize in offering end-to-end defense for businesses. They combine many of these strategies and more to maximize your business’s uptime, accurately scan your traffic for hacker activity, and provide quick mitigation.

Many businesses prefer to outsource their DDoS prevention to services like these and let them handle the details.

DDoS attacks are launched using bots that operate as part of a larger network, known as a botnet. So setting up a system to identify and keep bots off your website is a great preventive measure.

Bot Zapping from ClickCease is an effective way to prevent bad bots used in DDoS attacks from visiting your WordPress based website. By redirecting bots to a 403 (not found) page, bad bots can’t overload your site or cause any damage.

According to Cloudflare, DDoS attacks increased by 30% between 2020 and 2021. Now more than ever, your business needs a solid plan to prevent these attacks and mitigate them immediately after they launch. If your business relies on it’s online presence for business then investing in DDoS protection is an essential add-on.

ClickCease’s Bot Zapping offers an extra layer of protection to prevent many forms of malicious bot traffic*. And because it protects your checkout and blocks spam traffic as well, your business can expect great ROI on investment.

If you’re a ClickCease user you can sign up for Bot Zapping as part of your protection. Or, if you prefer, use Bot Zapping from ClickCease as a standalone service.

ClickCease and Bot Zapping are not designed as tools to prevent distributed denial of service attacks. However our software can be used to prevent many forms of malicious bot activity, including some of those seen in DDoS attacks.

What are Bad Bots and how do they affect your business? Read more > 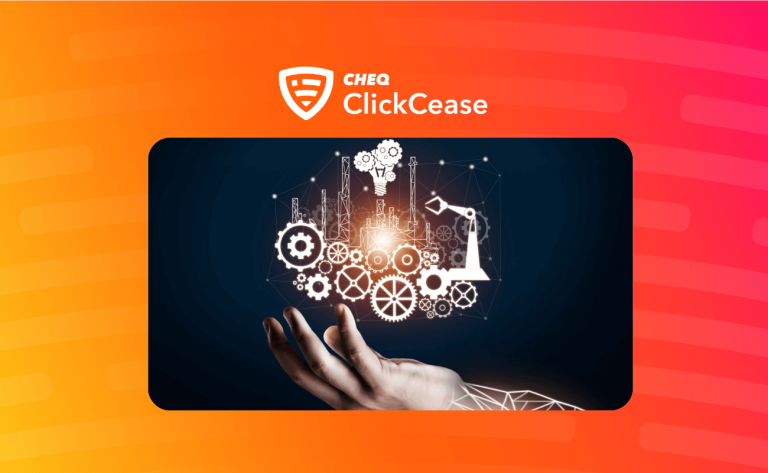 What is bot traffic, and how to stop traffic bots?

What is bot traffic, and how to stop traffic bots?